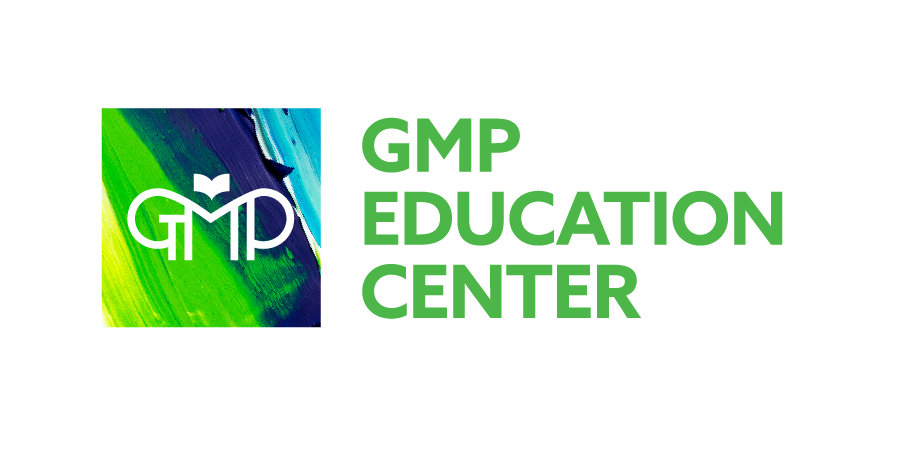 What the “how” is for - we all want to best express ourselves through our playing and teaching but don’t always have the skills to do so. I offer a solution-based approach to empower you to have the tools you need to succeed. All lessons, master classes and lecture-recitals are available in-person, online and as a visiting artist/teacher by invitation (expenses paid).

College Level - from undergraduate through post-doctoral

2014 and 2018 Latin Grammy® Nominee for Best Classical Album and 2008 Grammy® Nominee for Best Instrumental Soloist without Orchestra, pianist Allison Brewster Franzetti has received international acclaim from critics and audiences alike for her stunning virtuosity and musicality, both as a soloist and chamber musician. Her performances include the live Latin Grammy® Awards television broadcast, the Grammy® Awards Classical Music Tribute to Earl Wild and Lang Lang at the Walt Disney Concert Hall in Los Angeles, the American Classical Music Hall of Fame, the Robert Schumann Festival at the Marcella Sembrich Museum in Lake George, New York, the Campeche Festival in Mexico and at the opening of the VI International Festival of Music at the Teatro Colon in Buenos Aires, Argentina. She has been a guest artist with the Brooklyn Philharmonic (featured on NBC-TV News), the Long Island Philharmonic, the English Sinfonia, the City of Prague Philharmonic, the Denver Symphony, the Colonial Symphony, the European Women’s Orchestra, the Montclair Orchestra, the New Jersey Intergenerational Orchestra and the Adelphi Orchestra, amongst others. She has played the world premiere of “Piano Concerto No. 2” by Carlos Franzetti at the Teatro Colon with the Orquesta Filarmonica de Buenos Aires conducted by Javier LoGioia Urbe, commissioned for Dr. Brewster Franzetti as part of their 50th anniversary season, the European premiere with the Janacek Philharmonic conducted by Dennis Burkh, and the US premiere with the Queens Symphony Orchestra, conducted by Constantine Kitsopoulos. Solo recital performances include her critically acclaimed debuts at Merkin Hall in New York and the Teatro Colon in Buenos Aires, her recital debut at the prestigious Wigmore Hall in London, and tours throughout the US, Mexico, Europe, and Argentina. Ms. Brewster Franzetti is the piano soloist on the soundtracks of the American/Argentine film, “Tango Fatal,” the Argentine/French film, “Ronda Nocturna,” and the French/Spanish film, “Dans le rouge du couchant.”

Dr. Brewster Franzetti is the author of synopses for the book, “101 Opera Librettos,” published by Black Dog & Leventhal in New York. She writes liner notes for Amapola Records, Chesky Records, Sunnyside Records, Milan Records, and Premier Recordings.
As composer, Dr. Brewster Franzetti’s compositions are included on the recordings “Poeta de Arrabal” and BMG Kidz. She has collaborated extensively with librettist/lyricist June Rachelson-Ospa on several projects, notably “The True Colors of Weedle,” “Hyde and Seek,” and “Before the Curtain.” “First Comes Love,” written with Diane Seymour and Amanda George, was presented by Musical Theatre Works in several cities throughout the United States.
Born in New York City, Allison Brewster Franzetti received a Bachelor of Music degree from the Manhattan School of Music, a Master of Music degree from the Juilliard School, and a Doctorate in Musical Arts from Mason Gross School of the Arts at Rutgers University. She has won first prizes from the Paderewski Foundation and the Piano Teachers Congress of New York as well as awards from the Kosciuszko Foundation and the Denver Symphony Orchestra. She was the recipient of the Arthur G. Humphrey Memorial Prize, two HEART (History, Education, Arts – Reaching Thousands) Grants from the Union County Board of Chosen Freeholders, the Starr Foundation and Executive Women of New Jersey. Dr. Brewster Franzetti was appointed Concert Artist in Piano and Chamber Music at Kean University in 2001 and was elected to the honor society Phi Kappa Phi in 2002. Kean University bestowed its first Graduate Commencement Performing Artist Award on Dr. Brewster Franzetti in 2003. She was appointed Part-Time Lecturer at the Mason Gross School of the Arts, Rutgers University in 2010. Dr. Brewster Franzetti was Director of Chamber Music for Rutgers Community Arts, Mason Gross School of the Arts at Rutgers University, from 2013-2019. She joined the faculty of the InterHarmony International Music Festival in 2019.

Attendance and preparation are key to success. I require 24 hours’ notice in case of cancellation or rescheduling requests. All assignments are due on the date stated on the course syllabi, which will be available upon request once enrollment is accepted. 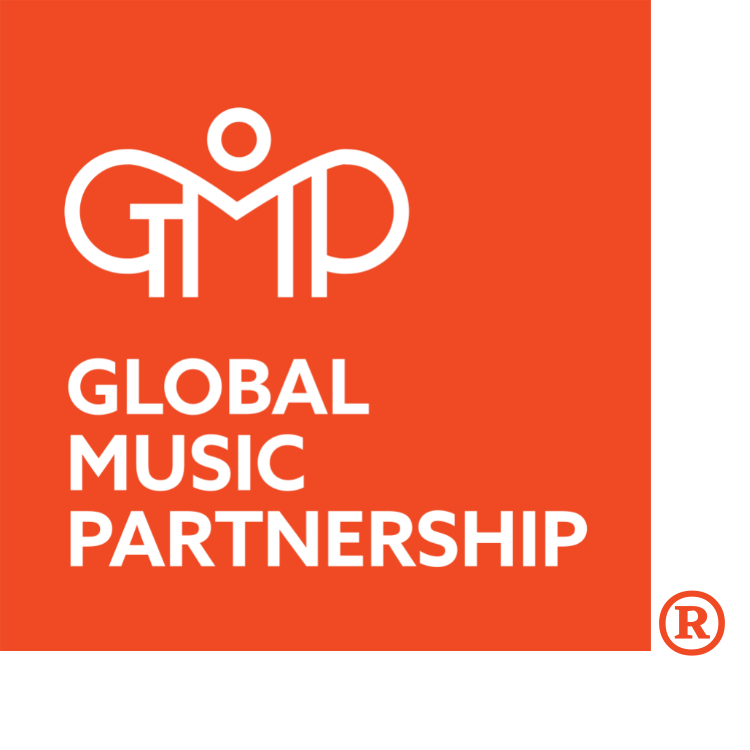 Created by musicians and for musicians, Global Music Partnership Education Center is an innovative educational platform that helps professionals, students, amateurs, and aspiring individuals succeed in their goals.
Made with ❤️ in the USA